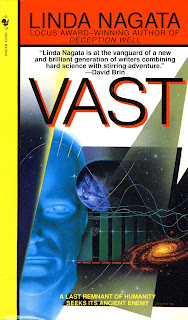 In other news... I've been interviewed by From Bar to Bar! If you've not read one of these quasi-fictionalised interviews before, prepare to be weirded out. Many thanks to Tibor for having me, and I hope my answers are of interest.
Posted by Al R at 06:44