The continued cold weather may be sapping our spirits but there's always the possible consolation of unusual winter visitors to the garden. This morning we had fifteen redpolls in, drawn by niger seeds spilled onto the ground by the messy-eating goldfinches. My wife noticed that there was a collection of ground feeding birds that were something out of the ordinary, so we reached for the binoculars and camera. Redpolls are enchanting little birds, beautifully coloured, and this is certainly the first time I've had such a good view of them. 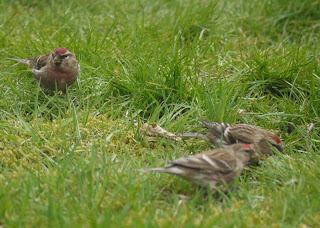 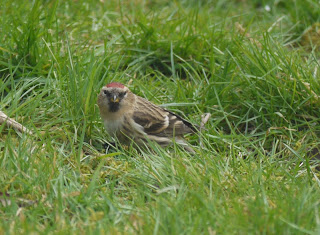 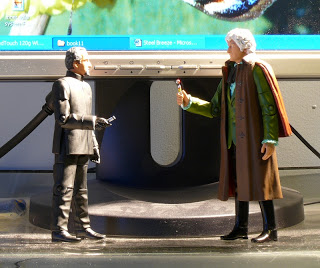 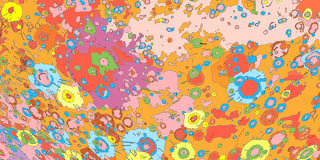 
These three unpublished vignettes - flashbacks in the life of the character Quillon - were written for my novel Terminal World but omitted in final edits as they did not fit neatly into the structure of the book, as well as adding 8000 words to what was already a bulky text. Nonetheless, I've always been quite fond of them and hope they are of some interest to those who have read the novel. Feel free to pick up on any typos or errors in the comments - they have not been proofed, and I have only given the text a cursory read today. All copyright Alastair Reynolds 2009 and 2013. 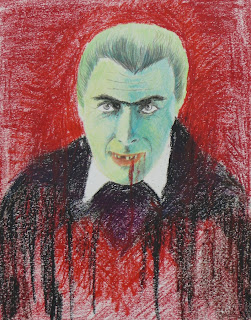