While I get my act in gear for a proper series of posts, here's a quiz for you. I recently photographed this property. It's the fictional home of a long-running British TV character - anyone recognise it? The series is also aired in the States - in fact, I first saw it in America. 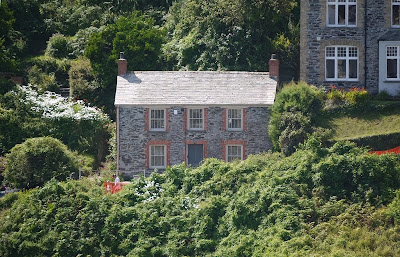 No prize, other than the vast satisfaction of identifying it.

Edit - well, that didn't take long. But have a few more photos from the same location. Here's Bert Large's restaurant: 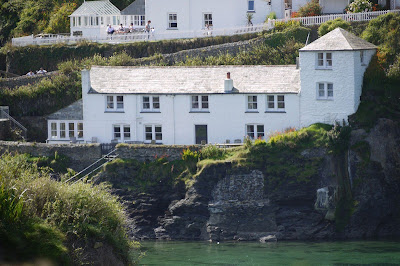 And here's another of the Doc's house: 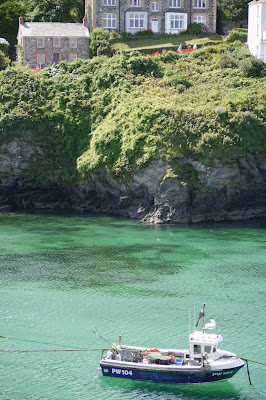 The Doc's house in context - it's really close to Large's restaurant: 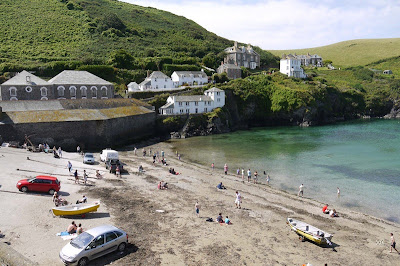 Looking across to the other side of the harbour: 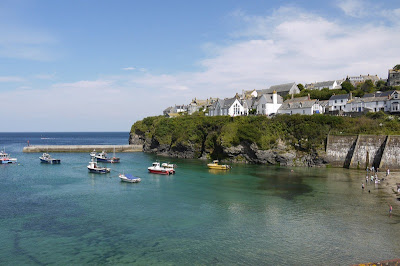 Apologies for the lack of activity here since July - busy, busy, busy. Just dropping by to say that I'll be talking at Redditch Public Library this coming saturday (August 25th) in connection with Redditch Astronomical Society. If you're in the area, why not drop in? I'll be talking about science and science fiction and there'll be plenty of time for questions, chatting etc.