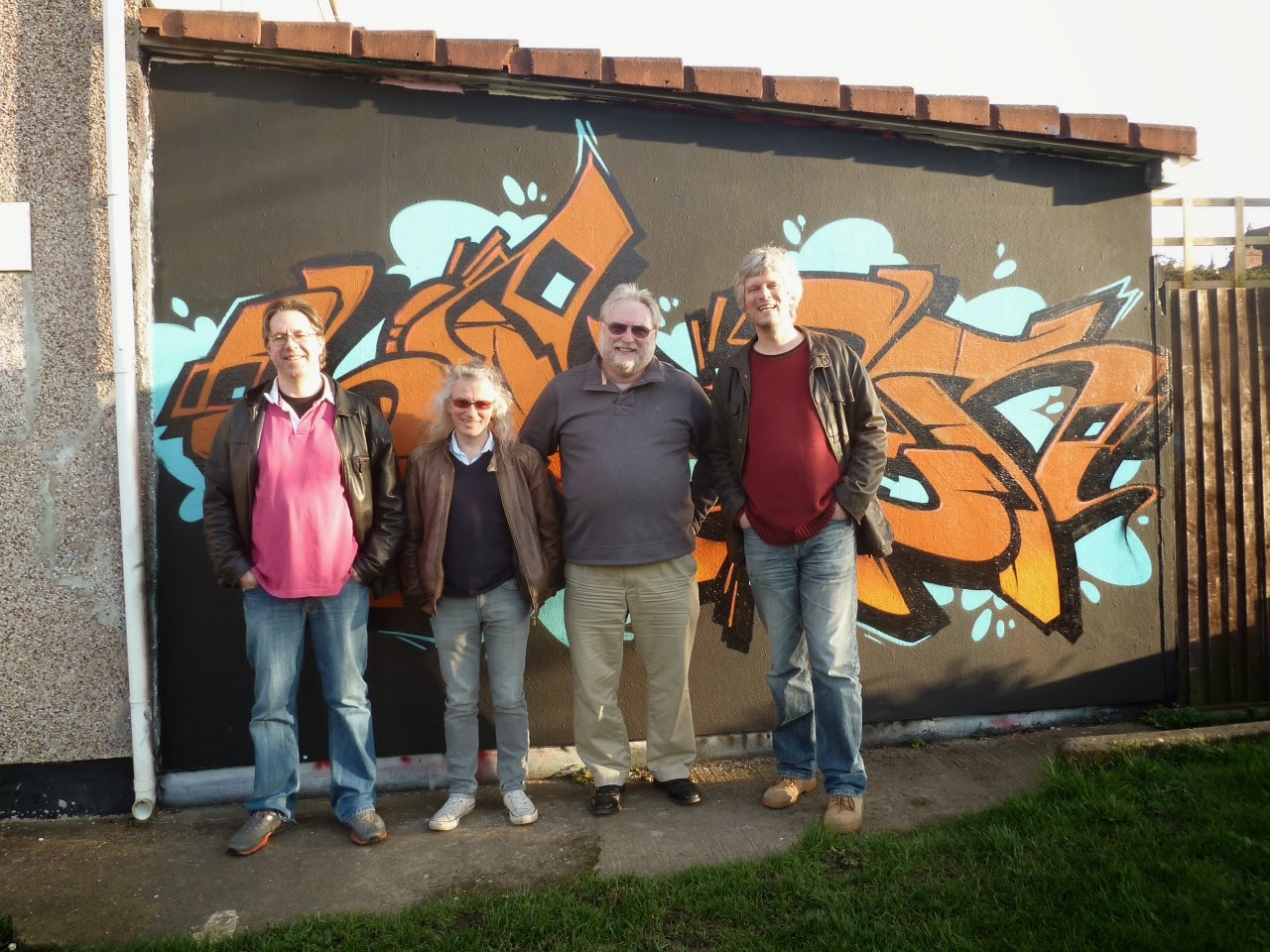 I did not think Ross was a good choice for the MC and tweeted as such. But my dislike of Ross's TV persona was my own problem, nobody else's, and I would have been far better off shutting up. Furthermore, despite the high-minded sentiments of my last blog post, I did Ross a particular disservice by automatically presuming that he would be paid for his appearance. In fact, Ross had kindly volunteered his time. My contributions added nothing to the debate and I apologise for them.