For your wildlife needs. 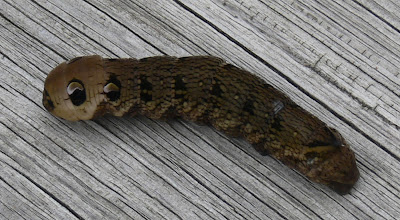 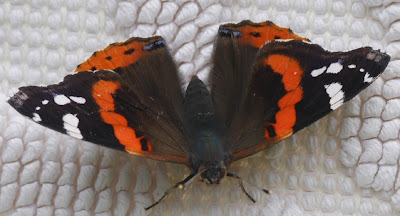 Moid and Chris spent quite a few hours chatting to me last weekend. Here's the result. It's one of the best long-form interviews I've done, so I hope you enjoy it - and thanks to Media Death Cult for the initiative.

Inhibitor Phase out in the world 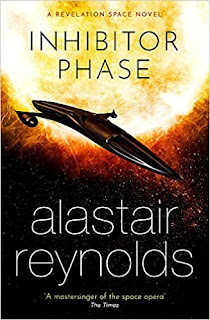 "Reynolds tells meticulous tales in the hard-SF tradition that invariably pack an emotional punch. Inhibitor Phase, a novel about middle-age, loss and redemption, is a heart-thumping adventure to boot." - The Times.

Publication dates tend to be a little porous these days. Although Inhibitor Phase is not supposed to be out in the UK until the 26th, I'm informed that copies have been spotted in the wild, most notably in Waterstones.

I've signed a quantity of bookplates for said establishment, so while these aren't quite signed editions, they're the next best thing:

For the time being, if it's a genuine signed hardcover that you're after, you are kindly directed to Anderida Books of Worcester, who should have signed copies in stock immediately (we did a number of them on my kitchen table), and will shortly be selling signed, numbered editions as well:

As and when I have news about other signed editions, I'll let you know. Obviously some of the usual options are a little difficult at the moment. While Covid restrictions may have eased throughout the UK, I'm remaining cautious and doing as little travel as possible. And, needless to say, if you want an unsigned hardback or trade paperback edition, or an audiobook or ebook, there are a number of online retail concerns who may be able to assist.

More news as it comes. 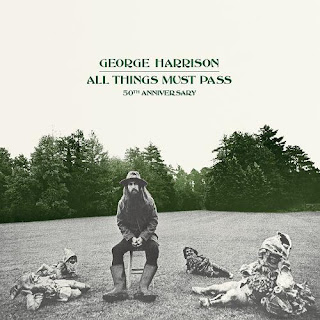 In the run-up to the publication of Inhibitor Phase, I did a video interview with Andrew Sumner and Forbidden Planet.

There's also a short interview with me in the forthcoming issue of SFX, but I don't think that will be available online. 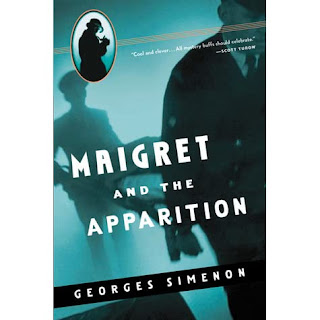 I thought Simenon was pretty good when I read him 20 years ago, but now he's off the scale. He hasn't changed; I have. 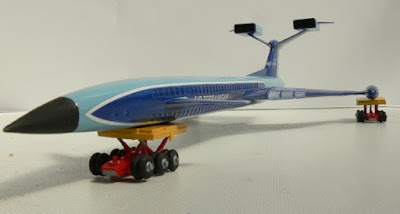 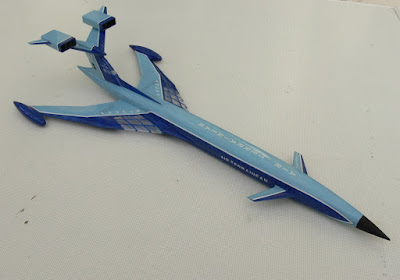 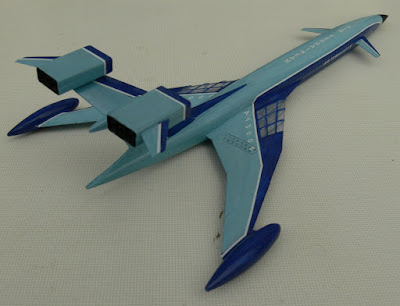 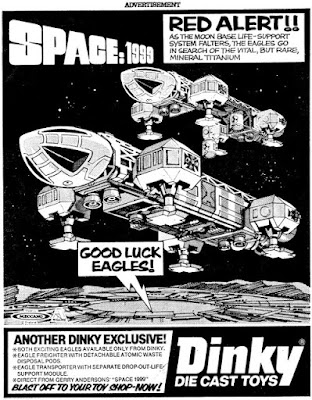 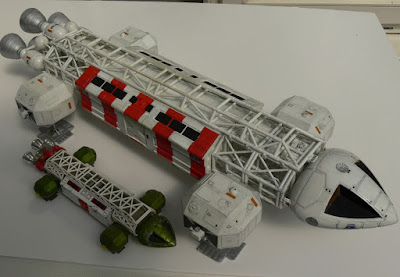 A couple of days ago I sent in Eversion, which if all goes well should appear in the latter part of next year.  I started thinking seriously about it late last summer, but didn't get really going on it until I'd completed the first round of edits on Inhibitor Phase.

It's a standalone, unrelated to anything else I've done. It's basically a novel about first contact with a "big dumb (or not so dumb) object" but it's a fair bit weirder than that summary might make you think, with (I hope) an unusual approach to both theme and narrative viewpoint. It's also, in its present form, quite a bit shorter than my previous novels. After the relatively long Inhibitor Phase (which is still shorter than its predecessors in the RS universe) I wanted to try delivering a short, sharp, shock of SF, perhaps closer in tone to my novellas such as Troika, Slow Bullets or Permafrost. It's still taken me seven or eight months, though, allowing for time off to work on the Inhibitor edits, and of course this book will in turn eat into my time as I make inroads into the next book. Before that, though, I'm likely to try another novella.

Eversion becomes my eighteenth novel from my primary publisher. For those keeping score. it's the ninth novel in the ten-book sequence I signed up to with Gollancz/Orion/Hachette. It's my nineteenth if you include the Doctor Who title, and my twentieth if one allows The Medusa Chronicles, my collaboration with Stephen Baxter. It's my twenty-second if you include the two novels I wrote in my teens.

You'd think it would be getting easier by now. The only lesson I've learned across all those books is that there will come a point where the creative momentum slows to a halt, the inspiration evaporates, the work feels valueless, and ... you just work through that. Like the graining on Lewis Hamilton's tyres, it will eventually sort itself out. You remember why you were excited about the idea in the first place, and a second wind comes in.

That's really all I learned - just to keep carrying on.

A bump for tonight's event (see post below the previous one):