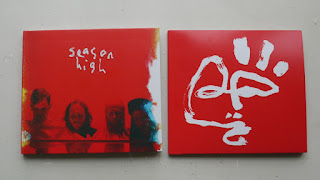 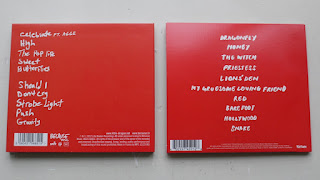 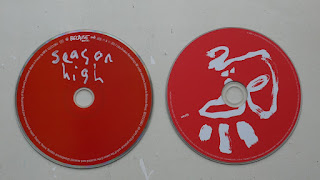 Scrolling through a small list of files, Sheng settled on some mid-period rock he’d copied over from Parry Boyce’s much larger music library. Some of the other miners mocked Parry’s tastes, but the way Sheng saw it, if you needed something to cut through the background drone of generators and pumps, there was not much out there to beat amped guitars, hammering drums and screaming vocals, no matter when it was recorded. It was driving music, for the ultimate drive.

‘Tommorow begat tomorrow…’ Sheng sang along, music filling his helmet like a derailing freight train. With the long cylinder of the lubricator nozzle unclipped, he pulled some mean guitar shapes like the secret ax hero he’d always imagined he could have been. He knew he looked ridiculous, making those moves in an ancient orange Orlan 19, bulked out with panniers, but his only audience was ancient alien machinery. Sheng considered it a reasonably safe bet that the ancient alien machinery had no particular opinion on the matter.

Sheng was not quite right in that assumption.