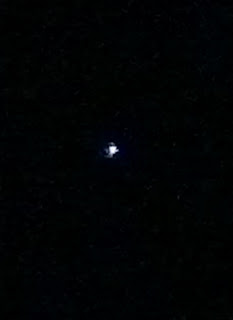 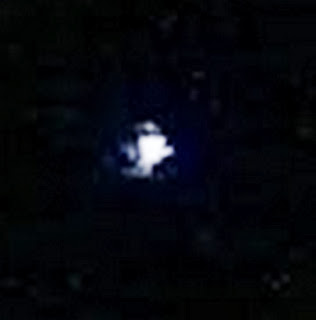 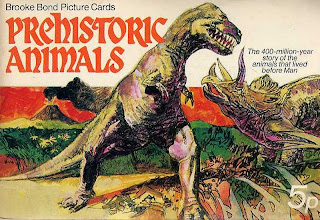 My story "At Budokan", which originally appeared in Jetse de Vries's Shine anthology, is now available to read for free in Lightspeed magazine:

http://www.lightspeedmagazine.com/fiction/at-budokan/
Posted by Al R at 15:37 No comments:

I was delighted to hear from Dakota Freeman, a physics and mathematics undergraduate at MIT. Dakota tells me that they're allowed to paint more or less whatever they like on the dorm walls, which strikes me as a great concept. For Dakota's dorm the inspiration came from the cover of my collection Deep Navigation. Says Dakota: "I particularly enjoyed "Fresco" and "Tiger, Burning", though my favorite story of yours is definitely "House of Suns."

A person of taste and refinement, I think we can agree. 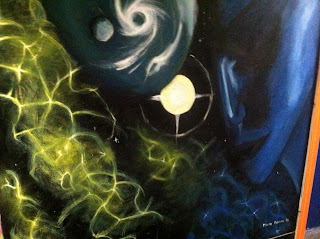 In other news, I'm as thrilled as ever to be included in the latest edition of Gardner Dozois' Year's Best Science Fiction, in this case, amazingly enough, the thirtieth annual selection. This year Gardner has kindly chosen my story The Water Thief, which originally appeared in Arc magazine at the start of 2012.

You might think I'm terribly blase about this sort of thing but it couldn't be further from the truth. I still get an immense kick out of being picked for inclusion in the Year's Best. Back when I started reading Interzone, in 1985, the SF field was undergoing one of its periodic bursts of reinvention - in this case, the emergence of a whole new slew of writers loosely organised into the "cyberpunk" and "humanist" camps. Interzone published some of these writers, but equally there were a large number that one could only read about in the reviews and commentary section. When I got hold of my first copy of one of Gardner's anthologies, it felt like gold dust. That was 1987, and the confusingly retitled British edition offered no hint that this series had already been running for some while. Quite apart from the contents of the anthology - which contained, among other things, Bruce Sterling's "The Beautiful and the Sublime" - the volume also had a lengthy overview of the preceeding year in SF, as well as a huge selection of "honorable mentions" at the back of the book. In a way, these lists of titles were at least as fascinating as the anthologised pieces themselves because one could imagine the stories that fitted the titles. Some writers seemed to have a gift for brilliant titles. I remember thinking that this Lucius Sheperd dude sure came up with some good ones.

Years later, when I'd started selling short fiction, I would anxiously scan the "honorable mentions" in the hope of, well, an honorable mention. I remember being gutted when a story I regarded as my strongest to date didn't merit so much as a nod, let alone inclusion in the book. That was one of those moments when I almost considered giving up. Yet, within a year or two of that, I found myself on Gardner's radar and before very long, he had picked a story of mine for inclusion. That was an amazing feeling. I was on a high for months, counting down the days until the book appeared. It's been a kick every time since - and just as much as a downer when I haven't managed to get a story into the book. In other words, it still matters to me. There are other "Year's Best" editions out there, all edited by people of sound judgement (some are even friends of mine) but Gardner's will always be "the big one" as far as I'm concerned.

So here we are, twenty five-odd years later, and it's a blast to be included. 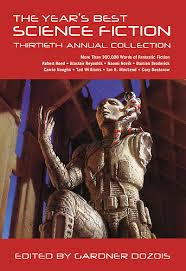