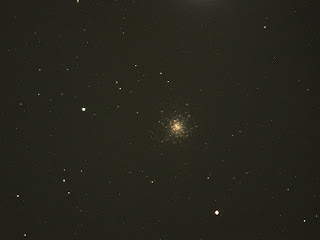 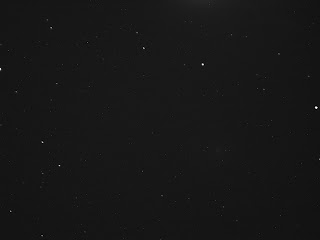 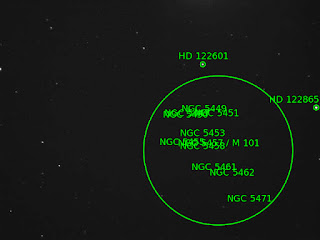 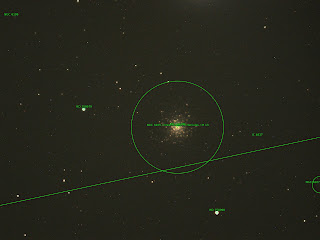 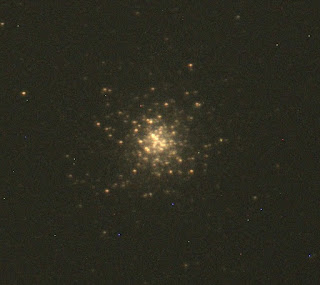 The light I caught had travelled 25,000 years to reach my telescope. If there's ever a day when that sort of thing doesn't send a shiver down my spine, please feel free to shoot me.
Posted by Al R at 16:26