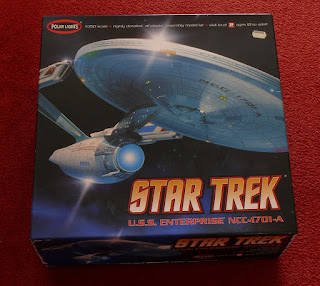 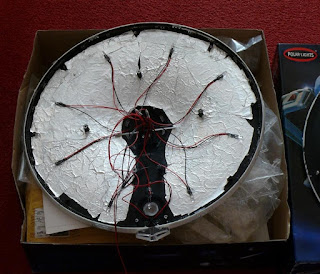 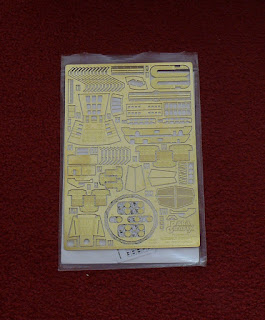 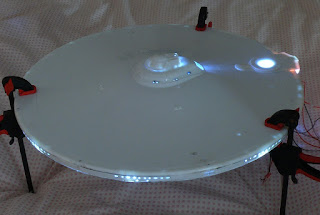 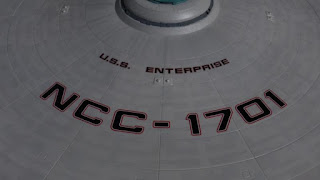 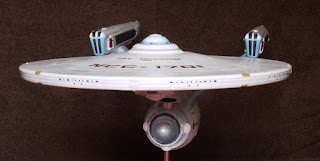 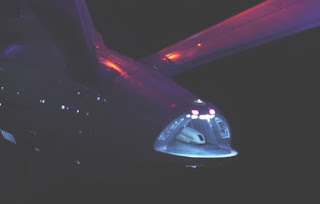 I hope some of you enjoyed this somewhat off-beat interlude.
Posted by Al R at 16:02