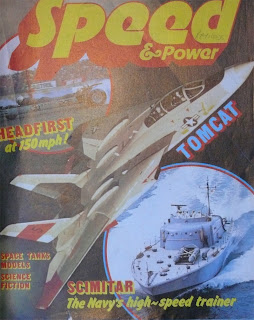 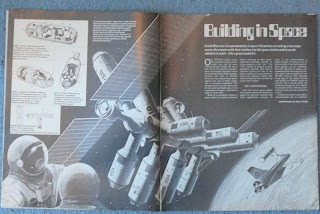 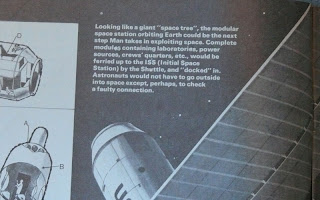 On the Steel Breeze - cover and blurb

With the first round of edits now complete on On the Steel Breeze, I thought it was time for another update. I promised that I wouldn't talk this one into the ground before publication, but hopefully this teaser and back cover copy should provide some flavour of the book.

“Last of all, the Chibesa engines were lit. With the slowness of clouds the readied arks began to pull away from the birthing orbits. They went out in caravans, for mutual support. Each caravan was part of a larger flow of holoships, assigned to a particular solar system. It took years, decades, for the holoships to reach their cruising speeds, a whisker under thirteen percent of the speed of light.” 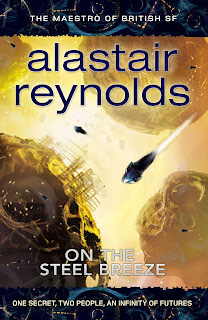 We have found a distant planet. It carries sign of an alien civilisation.


And on a fleet of holoships, vast asteroids hollowed out and turned into miniature worlds, millions of us are heading there. With engines designed to exploit a physics we barely understand we are on a one way journey, travelling at one sixth the speed of light, to a new home. And an encounter with the unknown.

And we take with us hopes and lies, secrets and betrayals. And another, quite alien intelligence.

The Akinya family have not finished with space. Their destiny still lies with the stars, however they get there, whichever of them make it.

And the Mechanism has not finished with the Akinyas…
Posted by Al R at 09:18 27 comments:

I'll be doing quite a bit of promotion around the release of Harvest of Time. Here are the signing events, at which I'll also be doing a reading and general chat for anyone interested.

Hope to see some of you! 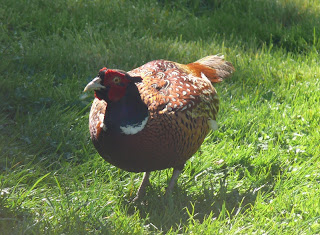 Unusual visitor to the garden yesterday. Not the first time we've had one but the last was a few years ago and only just avoided being gobbled up by a fox. 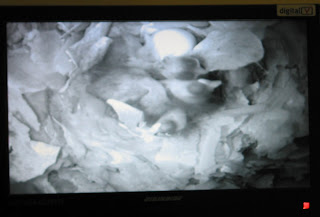 The nuthatch chicks are now a week old. There were five to begin with, but now we're down to two, although the final pair do seem to be doing quite well. They look quite a bit larger now. 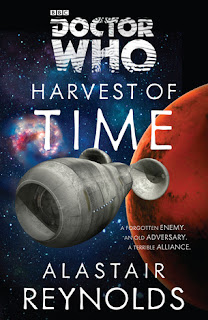