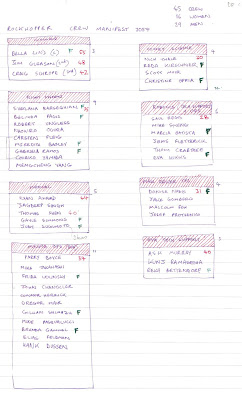 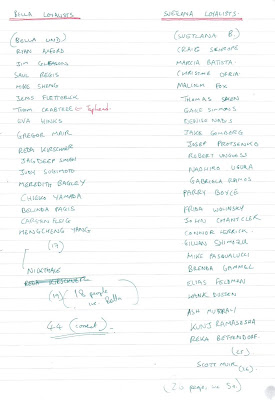 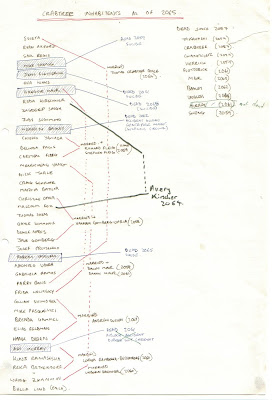 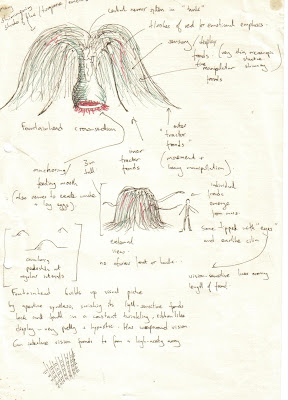 Thank you to my wife for scanning these documents, and I hope they are of some interest.
Posted by Al R at 14:49